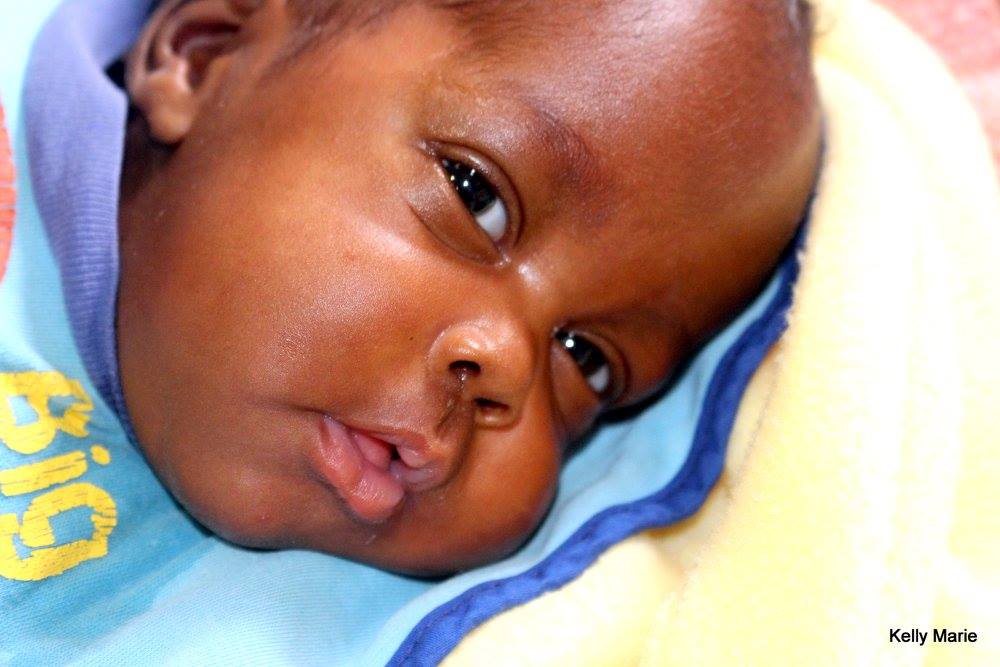 Updated March 2017—Hard to believe but this little lady is already three months old! She’s doing well at Neema and her father has come to visit her. Unfortunately we received news that her mother has passed away. She will stay here at Neema until she is big enough to return home. Baby Joanne was born at 29 weeks gestation on the 17th of December, 2016 weighing just 1 kg (2.2 lbs). She was transferred to the private hospital for a stay in the NICU with an incubator. Both her mother and father are very ill with HIV and unable to care for her currently. She was discharged to Neema Village on the 21st of February weighing 3 kg. She’s still a teeny tiny little one, but with frequent feedings and lots of snuggles we believe she will grow well. Would you consider being her sponsor?