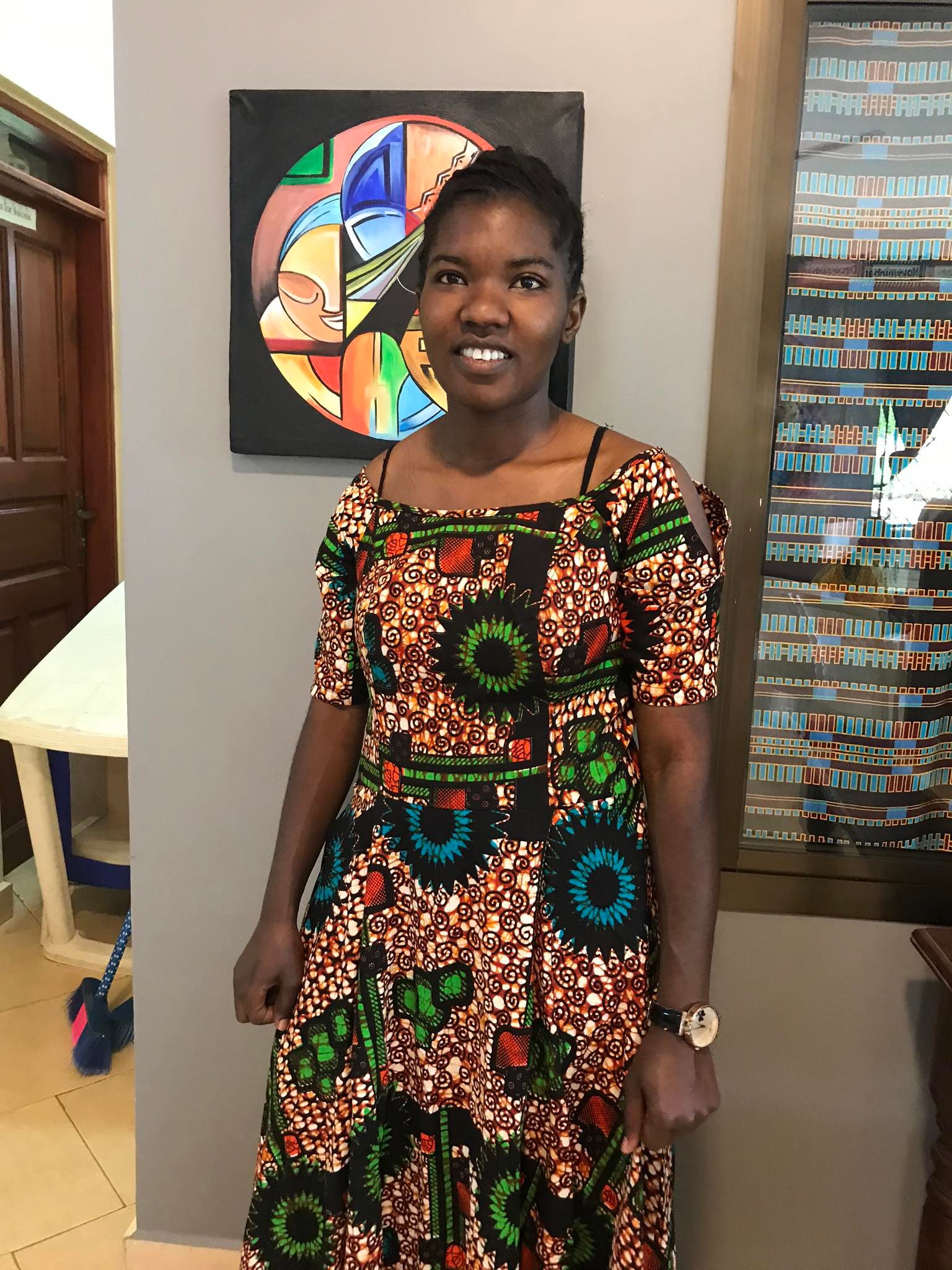 Elizabeth is 24 years old. She has one son Johnson who is 14 months old. Sadly Johnson has a disability due to contracting Yellow Fever at birth. He was in hospital for a couple of months but the virus caused severe disability in that he was unable to hold his head up on his own and he was unable to walk. Elizabeth’s husband decided to marry another woman because he did not want to stay with Elizabeth and the baby because the baby was disabled. He thought any other babies would also be disabled. He brought a new woman to the house while Elizabeth was still there which caused a major quarrel. Elizabeth had all of her clothes thrown out of the house and she was told to leave with the baby. She had no money and begged to leave the baby with her husbands family, but they said no. She was cast out and had to sleep outside the house while the new woman slept inside. She decided to try to come back to Arusha to her family. She was crying as she walked and a man saw her. He took her to his sisters home so she had somewhere to sleep while she waited to get some help. We met with Elizabeth and she told us her story. We found out that she was working in hospitality so she is well educated and very willing to work. We have offered Elizabeth refuge in the MAP home and her baby can go to the daycare. She wants to work for Vodacom, M-pesa which is a money transaction agent.  Neema Village will support her at $30 per month until she gets a job and is able to support herself and her son.

How to Help
When you leave this earth you can take nothing you have received, only what you have given.
St. Francis of Assisi